Woods Cross Police say they arrested two men in connection to a police chase with a stolen vehicle on Sunday morning.

According to probable cause statements, an officer approached a suspicious vehicle at Manheim Auto Auction. “During the interaction, officer felt that his life was in imminent danger and fired shots at the vehicle before the vehicle fled from officers,” said statements.

As officers approached 500 South, they saw the vehicle pass Redwood Road at a “high rate of speed” and pursued the vehicle onto Legacy Parkway. Officers noted that they saw the vehicle’s rear passenger tire “smoking.” Officers caught up with the vehicle, which was noted to have been traveling approximately 90 miles per hour, but it did not stop for the officers’ emergency lights.

As the pursuit approached Interstate 215, North Salt Lake Police began to assist with the chase. The vehicle eventually exited from the 2100 North offramp and then continued back onto I-215.

The vehicle approached the 700 North offramp and slammed on its breaks, causing a police vehicle to collide with the stolen vehicle and damaging the police vehicle’s front passenger bumper, according to statements.

Aided by West Bountiful Police, the pursuit continued into Salt Lake City. Statements said that officers placed spikes near Redwood Road, but the vehicle turned onto another road when they saw the spikes.

The pursuit ended near 3400 W. 3100 South in West Valley when the stolen car crashed into a fence, which wrapped underneath the car and caused it to stop near the cul-de-sac. Officers then detained Nordahl and Riggs at gunpoint and the two were taken into custody.

According to statements, Nordahl had several knives in his possession at the time of his arrest.

Individuals charged in complaints are presumed innocent unless or until proven guilty beyond a reasonable doubt in court. 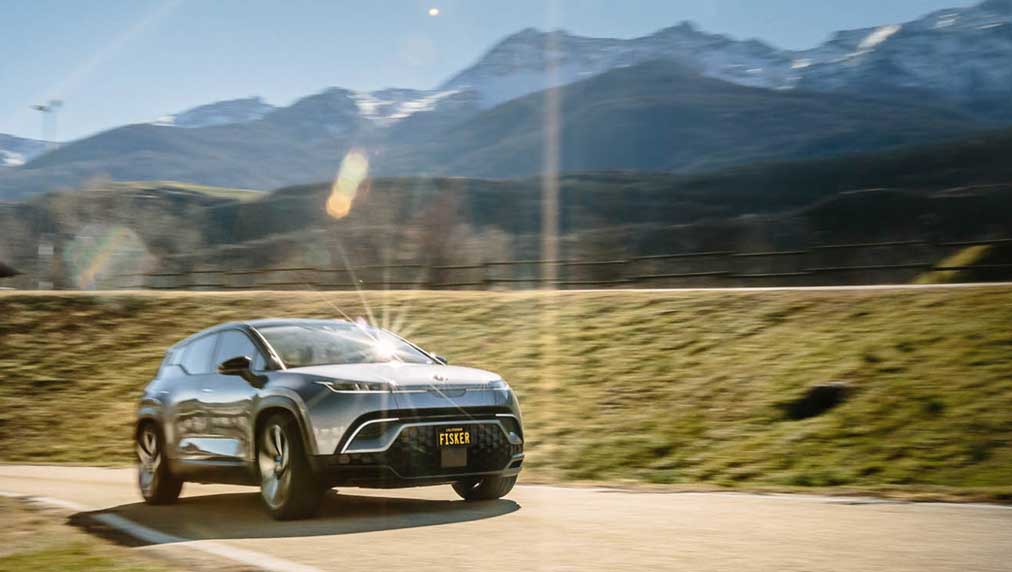 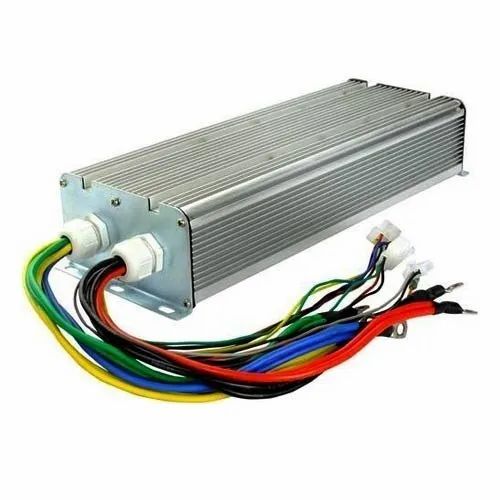 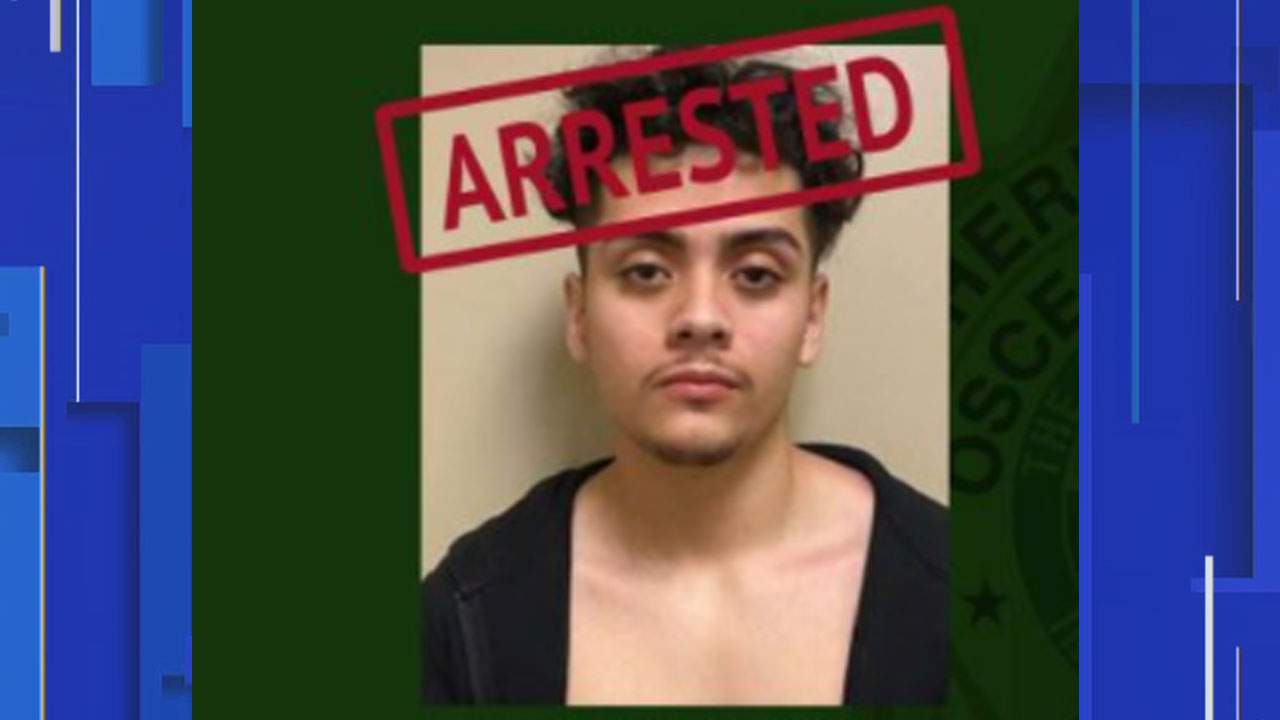 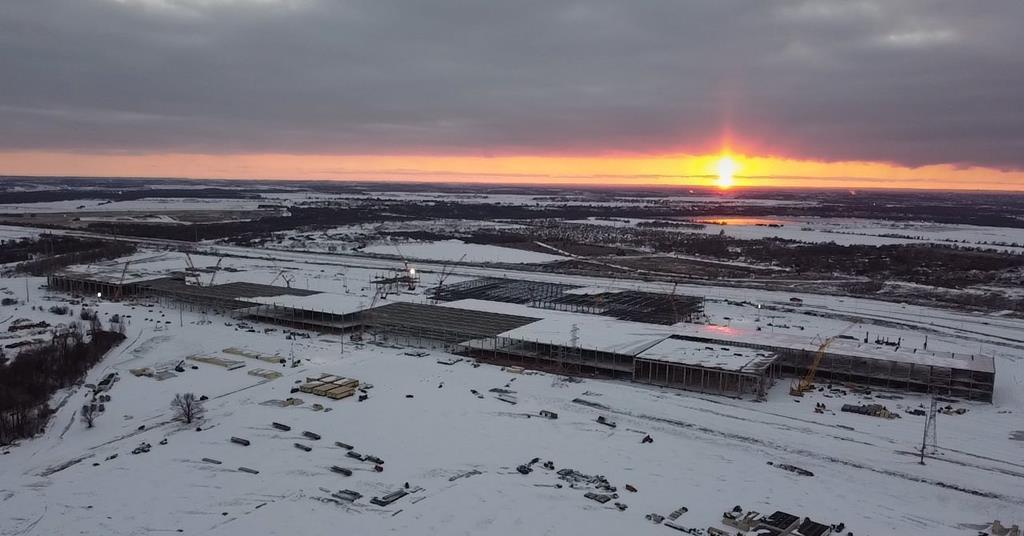 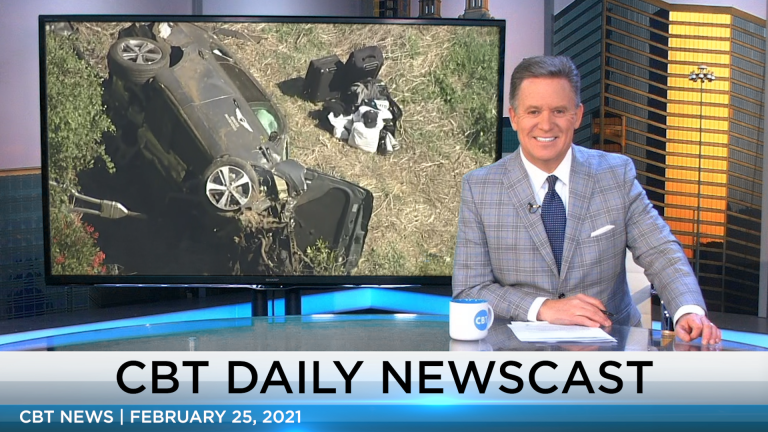 February 25, 2021 Andreas Milano
We use cookies on our website to give you the most relevant experience by remembering your preferences and repeat visits. By clicking “Accept”, you consent to the use of ALL the cookies.
Cookie settingsACCEPT
Manage consent