BMW is the originator of the absurdly large, absurdly fast, and absurdly odd looking SUV, with the original BMW X6 M. Since then, every other German automaker has followed suit, trying to beat Bavaria’s brooding beast, to varying degrees of success. However, Despite several generation changes, styling changes, and massive power and capability upgrades, BMW still might have the best one, simply by sticking to its core recipe.

In this new video from The Smoking Tire, we get to see the BMW X6 M Competition get tested on some twisty canyon roads.

The new BMW X6 M Competition is a monstrous thing, with a 4.4 liter twin-turbocharged V8 that makes a ridiculous 617 horsepower and 553 lb-ft of torque. So it’s shockingly fast, as evidenced by this video. Thanks to suspension and chassis tuning that seems to defy physics, it can also flat-out mob a canyon road. There is a problem though — it’s completely and entirely numb and uninvolving. For that reason, it’s difficult to judge what the car is doing underneath you, which means it’s difficult to judge what it’s going to do. When driving an X6 M quickly, you’re reacting to what you’re seeing, rather than what you’re feeling, which is slower and more dangerous. 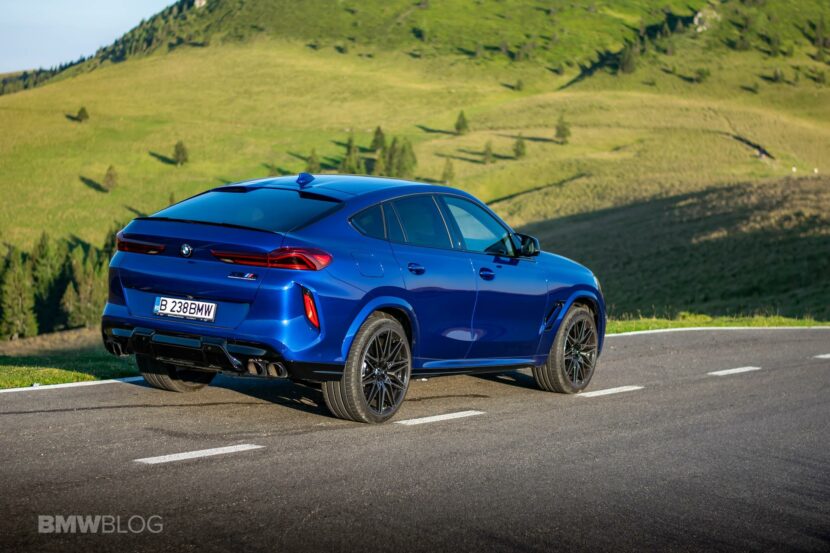 However, the capabilities of the BMW X6 M Competition cannot be denied. It’s a bafflingly capable machine that performs in a way SUVs simply shouldn’t. Matt Farah did a One Lap of America in an old BMW X5 and actually placed really well, despite using an SUV, and he claims that the X6 M seems like it follows that same formula, only with better tech, more luxury, and less involvement.

I didn’t drive the X6 M but I did drive the X5 M Competition, they’re virtually the same cars, and came away with similar feelings. Though, Farah was a bit kinder than I was.