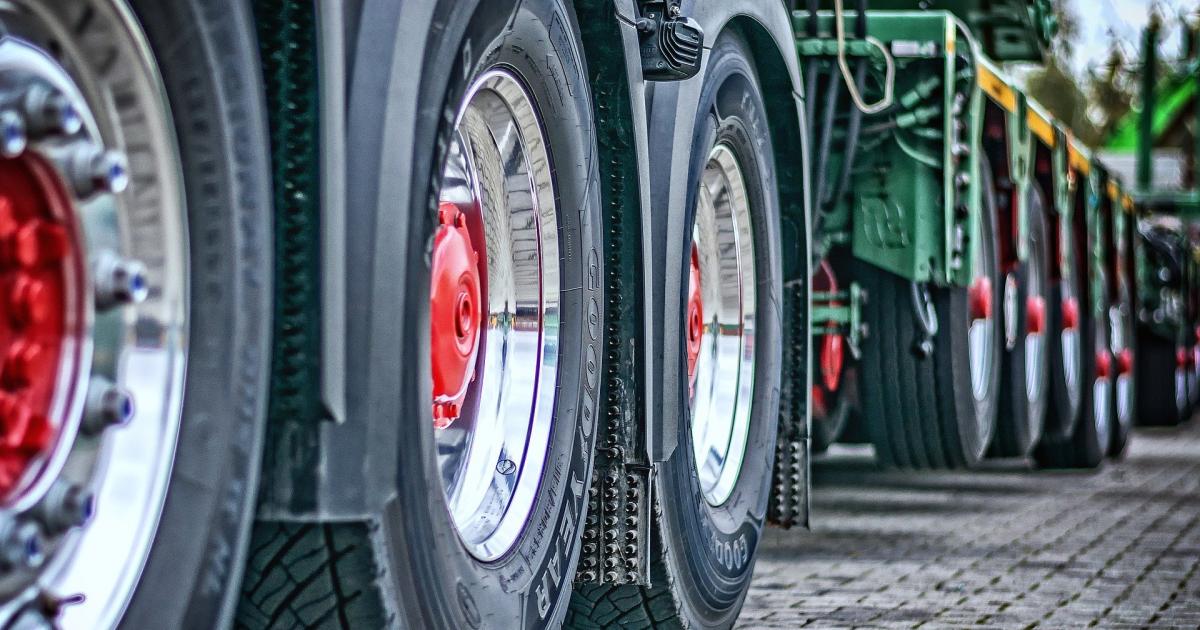 This week we explore evidence that may soon demand a verdict on hydrogen as a transportation fuel, plus highlights from companies doing what they can to get on the right side of the business viability that Lordstown Motors said may elude the electric pickup truck startup.

Time To Get Serious

Evidence is mounting that hydrogen as a transportation fuel is for real. From the Department of Energy to industry leaders in automotive, trucking and even oil, the picture is brightening for the future of fuel cells. They are not coming tomorrow, but denying they are on the way is getting harder.

Let’s start with the Department of Energy. The agency has long supported research into hydrogen at scale, conducting numerous projects at national laboratories like the National Renewable Energy Lab (NREL). Those always seemed like science projects because, well,  they were.

This week, Energy Secretary Jennifer Granholm made hydrogen her first Energy Earthshot. The Hydrogen Shot seeks to reduce the cost of clean hydrogen by 80% to $1 per kilogram in one decade. Given that hydrogen fuel for the few fuel cell vehicles on the road in California sells for closer to $16 a kilogram, this is big stuff.

It certainly aligns with the ambitions of startup Nikola Corp. (NASDAQ: NKLA), which is planning a national network of hydrogen fueling stations based on routes that customers for its Class 8 fuel cell trucks identify. Arizona Power is selling solar-generated electricity on the cheap that will allow local fueling at parity with diesel. Spreading to other less sunny locales is a tougher task.

Granholm was the two-term governor of Michigan, where gasoline-powered cars and trucks from Detroit were an overwhelming, if cyclical, economic catalyst. Hitting the Hydrogen Shot would go a long way toward meeting the Biden-Harris administration’s goal of net-zero carbon emissions by 2050.

Down At The Port

Lots has been written about Toyota Motor North America and Kenworth trucks working together to put 10 Class 8 fuel cell trucks into drayage service at the Port of Los Angeles. The original announcement was a lead-in to the 2019 Advanced Clean Transportation (ACT) Expo. This week, five of those trucks entered service.

Shell has alternated between supporting and shunning hydrogen over the years. Now it is enthusiastically on board as all signs point to a green wave in which petroleum-based products will not get a lot of love. (See this week’s cancellation of the controversial Keystone XL Pipeline project.)

Startup fuel cell truck maker Hyzon Motors has yet to announce a fleet project in the U.S., but it is putting points on the board in Europe. The spinoff of Singapore-based Hydrogen Fuel Cell Technologies took over the former General Motors fuel cell development labs near Rochester, New York, about a year ago and plans a fuel cell materials operation near Chicago.

Austrian grocery chain Mpreis has ordered up to 70 fuel cell-powered heavy-duty trucks from Hyzon. They are expected to be built by Hyzon at its European plant in the Groningen area of the Netherlands and delivered over the next three years beginning this year.

Days earlier, Hyzon booked an order for 20 fuel cell trucks from subsidiaries of Dutch transport companies Jan Bakker and Millenaar & van Schaik. And Hyzon is working with the Dutch province of Utrecht, which plans to deploy 1,800 hydrogen vehicles and up to 10 hydrogen refueling stations by 2025.

Fuel cell trucks are advancing faster in Europe than the U.S., where the long-haul potential is recognized but being slow-walked compared to battery-electric medium-duty and Class 8 trucks.

Hyzon expects to close its $570 million business combination with Decarbonization Plus Acquisition Corp. (NASDAQ: DCRB) as soon as the end of Q2.

Hyundai claims the Xcient will be the world’s first mass-produced hydrogen fuel-cell heavy-duty truck when it goes into production in August. Plans call for delivery of 1,600 Xcients to European fleet customers by 2025.

Offered in 6×2 and 4×2 configurations, the Xcient uses a pair of 90-kilowatt fuel-cell stacks. They power an electric motor rated at 350 kilowatts (469 horsepower) and 1,649 pound-feet of torque.

The “going concern” filing by electric pickup truck startup Lordstown Motors Corp. (NASDAQ: RIDE) was arguably the week’s most significant story as it showed just how hard it is to bring a new commercial vehicle to life. It is tempting to speculate who might be next to find itself in a similar position.

So many electric vehicle companies grabbed the bags of money filled by blank check company investors in special purpose acquisition companies (SPACs) that it is inevitable that some will fail.

Hyliion Holdings (NYSE: HYLN) de-SPACed just after Nikola last year and managed to collect the proceeds of stock warrants issued to early investors. Others that issued the sweeteners to early investors, typically at $11.50 a share, are seeing their stock prices so deflated that warrants are under water.

Hyliion this week announced a 50% expansion of its Austin, Texas, operations to accommodate its growing head count and to add space for more of its hybrid-electric upfits and the early work on the natural gas-electric Hypertruck ERX.

The multimillion-dollar project will be broken into three stages: increased office space, a reconfigured installation warehouse and a new research and development testing area. The full project is expected to be completed next year.

The lab will consist of two environmental chambers. One will have a chassis dynamometer capable of emissions measurements and simulating extreme-weather and altitude conditions. The other will test highway and vocational trucks and buses for their ability to start in varied  weather conditions. The new facility will open in the second quarter of 2023 in Hagerstown, Maryland, where Volvo builds powertrains.

Where will Jerome Guillen, who left the presidency of Tesla Heavy Trucking, end up? How about a rival electric truck maker, like, say, Nikola Motors? Nah, that would never happen, right?

That’s all for this week. Was this newsletter forwarded to you? You can subscribe here. Truck Talk is open for your tips and ideas. Email me at [email protected]

Image by Peter H from Pixabay

The preceding article is from one of our external contributors.
It does not represent the opinion of Benzinga and has not been edited.