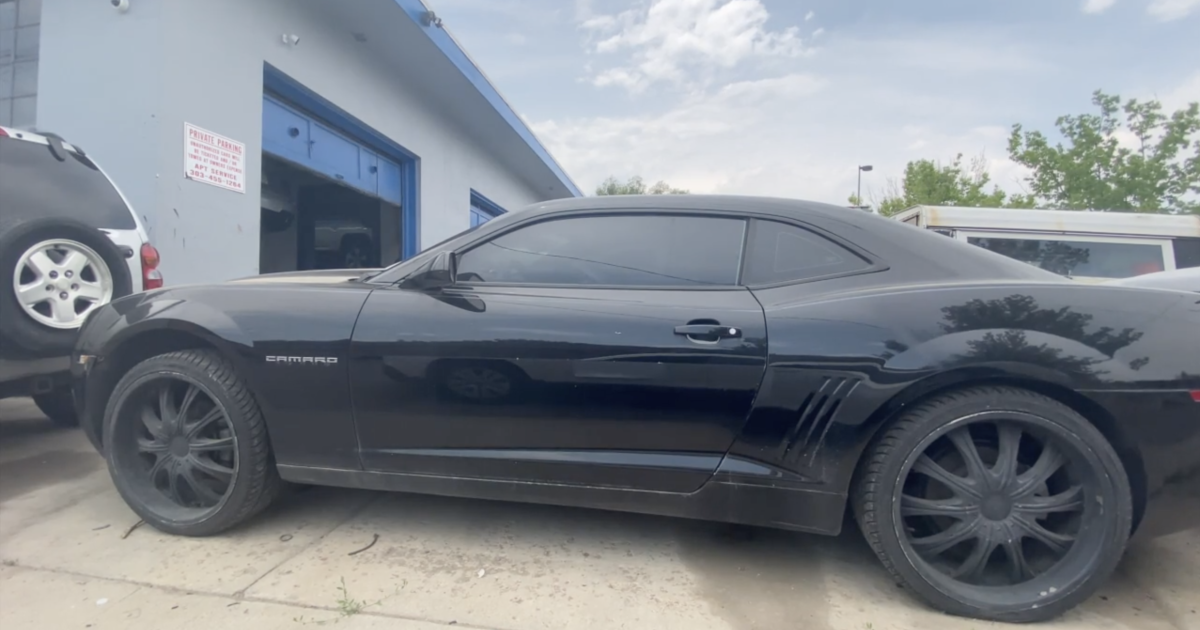 DENVER — Since May 30, 2020, Michael Duran’s 2011 Camaro has been waiting at Durant Automotive in west Denver, waiting for an engine rebuild. And waiting. And waiting.

“They said it would be finished in a month,” said Michael Duran. “And then, after that, it was five days, a week, and then they just kept dragging me on, stringing me along, all the way.”

Receipts show Michael Duran paid $2,000 up front for an engine rebuild, so his daughter Michelle Duran started recording conversations with the shop’s owner, Joe Duran (who is not related to them).

“I didn’t like the way that Joe was talking to my father,” said Duran, who played the recording in which Joe Duran promised to have the Camaro finished in a few days. “That was May 5. And he’s yet to reach out.”

They say their car is in pieces with no engine, so they can’t just go pick it up.

Amber Heguy also took her car, a Yukon Denali, to Duran Automotive last year, in July, and also put $2,000 down for an engine rebuild.

“Honestly, I just want my car back,” said Heguy. “And if he can’t fix it, that’s fine. But he should at least have the decency to tell me that. Return my car, return my money.”

Contact Denver7 paid a visit to Duran Automotive and owner Joe Duran, who blamed COVID backups and bad technicians for the delays.

He promised Amber Heguy’s car would be finished by Friday.

“It’s been a struggle, trust me,” said Joe Duran. “And what my goal here is, is I got people that make payments to me because they can’t afford to fix their car. I mean, I take people that are on Social Security. I mean, I try to help everybody out here. That’s my goal.”

Duran said he is buying an engine for the Camaro and will have it finished in 14 days.

“The Camaro, that was just a nightmare issue,” said Joe Duran, who said he is buying an engine for $4,500 and losing money on the job.

Michael Duran said he has struggled to find transportation for the last year and finally bought his daughter’s car, worried the broken promises would never stop.

“I just feel like I I was took advantage of,” he said. “It’s been frustrating having to pay for a car that I can’t drive.”

Editor’s note: Denver7 seeks out audience tips and feedback to help people in need, resolve problems and hold the powerful accountable. If you know of a community need our call center could address, or have a story idea for our investigative team to pursue, please email us at [email protected] or call (720) 462-7777. Find more Contact Denver7 stories here.