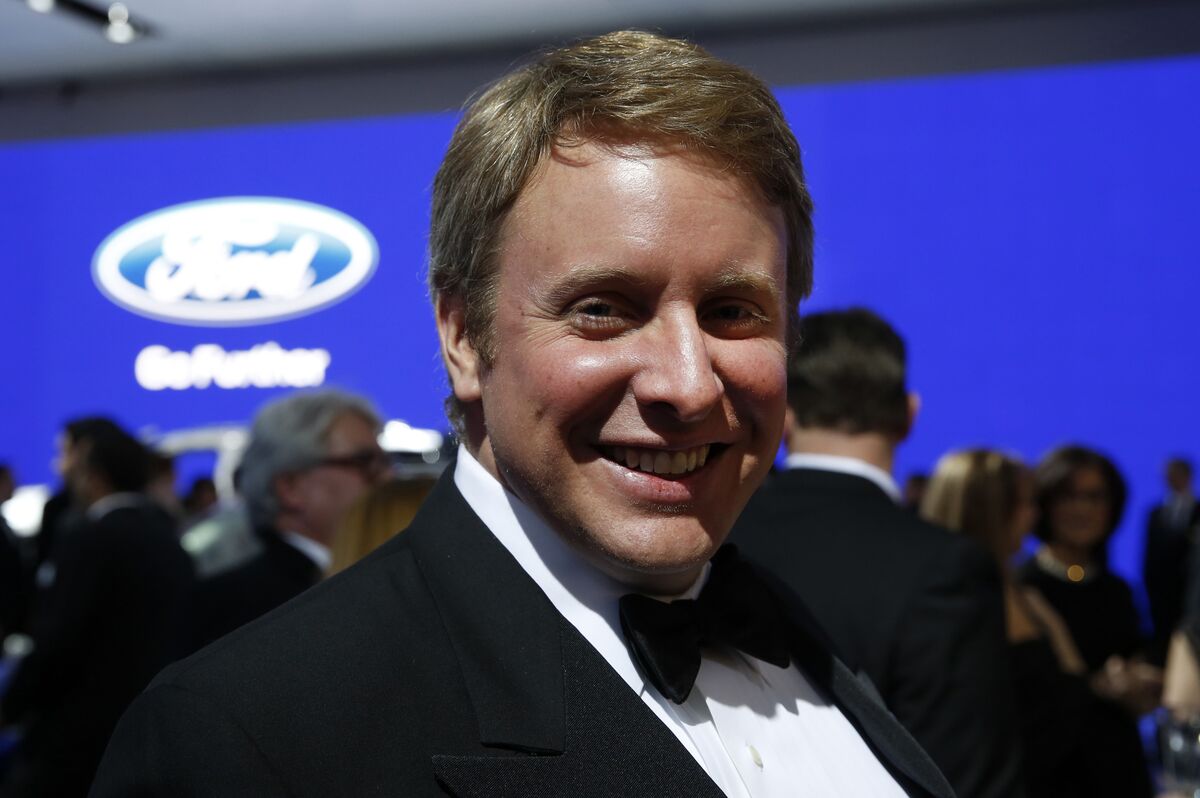 Henry Ford III, great-great grandson of Ford Motor Co.’s founder, is leaving his position at the automaker to devote more time to his new role on the company’s board.

Ford, 41, told colleagues Tuesday he is stepping down July 1 as a director of investor relations, ending 15 years of employment at the carmaker. Ford and his cousin Alexandra Ford English, 33, were elected to the board last month, marking the elevation of a fifth generation in the industrial dynasty to the company’s highest-ranking decision-making body.

“I want to help Ford to the best of my ability and believe it will be advantageous for me to carve out time to further broaden my perspective outside of the company,” Ford said in a memo to his co-workers. “New external viewpoints will help me guide and support our great company with improved objectivity and an increased ability to constructively critique our strengths and weaknesses.”

Also in the running to eventually lead the company is Ford English, daughter of Bill Ford, who remains a director of corporate strategy at the automaker, as well as a director of electric truck maker Rivian Automotive Inc., in which Ford has a minority stake.

Ford III and Ford English will attend their first Ford board meeting next month. Their committee assignments have not yet been revealed. Automotive News reported Ford III’s departure earlier.

For all but 20 years of its 118-year history, Ford has been led by a member of the founding family, which remains firmly in control through a special class of stock that gives them 40% voting control. Some investors have long complained that super-voting stock weighs down the value of publicly traded companies and gives founding families sometimes unwarranted control.

But Ford is on a roll lately, with shares up almost 70% this year and plenty of buzz generated by the debut of its electric F-150 Lightning pickup and the revival of its Bronco sport utility vehicle.

Ford III, also known as Sonny, is the son of Edsel Ford II, 73, who just retired from the board after 33 years. Ford III joined the company in 2006 to work in labor relations and helped negotiate a contract with the United Auto Workers, as Bill Ford did early in his career. He also worked in purchasing, corporate strategy and marketing in the company’s racing operations.

He did not say what outside activities he plans to become involved in, but he joined the board of trustees of the Ford Foundation in 2019, ending a four-decade rift the family had with the philanthropic organization founded in 1936 by Edsel Ford, son of Henry Ford.

“Ford is in a position of great strength,” Ford III wrote. “I am eager to contribute and provide support from the board.”

Before it’s here, it’s on the Bloomberg Terminal.