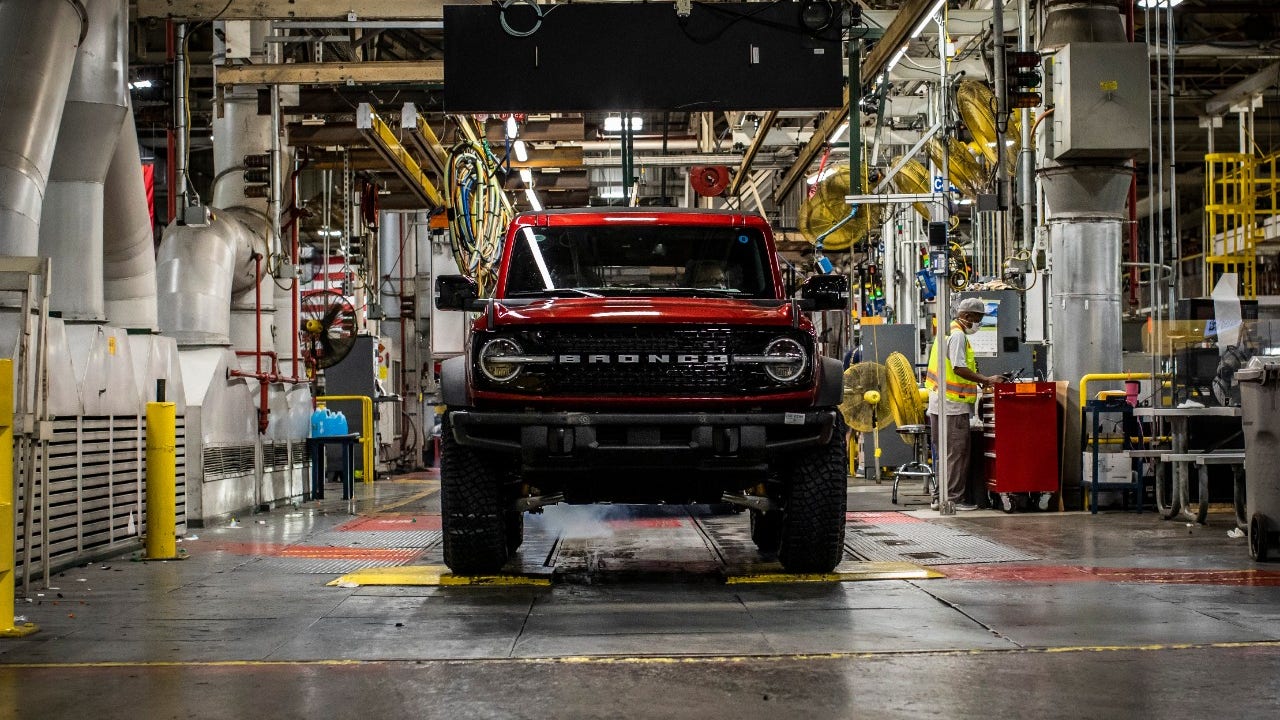 Taylor McQueen hoped for an engangement with the love of her life Daniel Kubistec. But she never expected it to happen in front of her first love, the Ford Bronco.

WAYNE, Mich. – The newly revamped Ford Bronco is now in production at the company’s Michigan Assembly Plant. The automaker announced their classic SUV‘s return to the assembly line in a release Tuesday, which said its models would soon be on their way to dealerships.

The Bronco is being built at the company’s Wayne plant, which was recently retooled with a $750 million investment and added 2,700 jobs.

“We know the fans have been waiting for the Bronco – and we’re so excited to bring it back,” said Suzy Deering, Ford chief marketing officer. “And this Bronco is better than ever. We’re staying authentic to Bronco’s goes-over-any-terrain heritage and have leveraged the brand’s Built Wild innovative design, durability and advanced off-road capability to get the most out of every adventure in the wild.”

Currently, a smaller version of the Bronco called the Bronco Sport is already out for purchase. It’s been available for months as the company prepared for a return to production for the larger model.

So far, 125,000 orders have already been placed for the newer models, the release from Ford said. Several versions of the new 2021 Bronco are available, including The Big Bend, Black Diamond, Outer Banks, Badlands, Wildtrak, and the First Edition.

Before it was the Michigan Assembly Plant, the Wayne factory went by the Michigan Truck Plant, where it built the original Ford Bronco. Production ended in 1996 after more than 1.1 million models had been built. 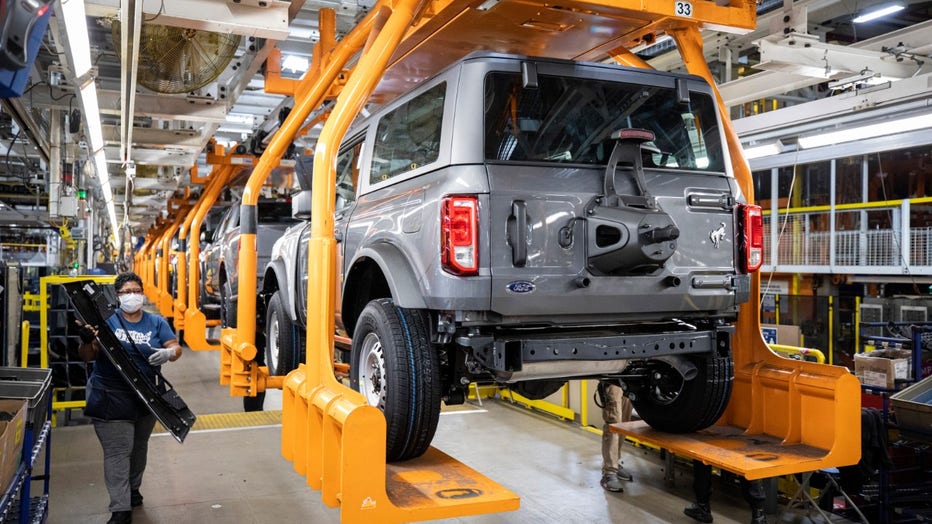 The return of Bronco was ushered in with a modification to the plant, which included creating a 1.7 million-square-foot Modification Center that will allow workers to install “safari bar, roof racks, exterior graphic packages, and additional accessories.”

Another $700 million was also poured into Southeast Michigan at the Dearborn Truck Plant. 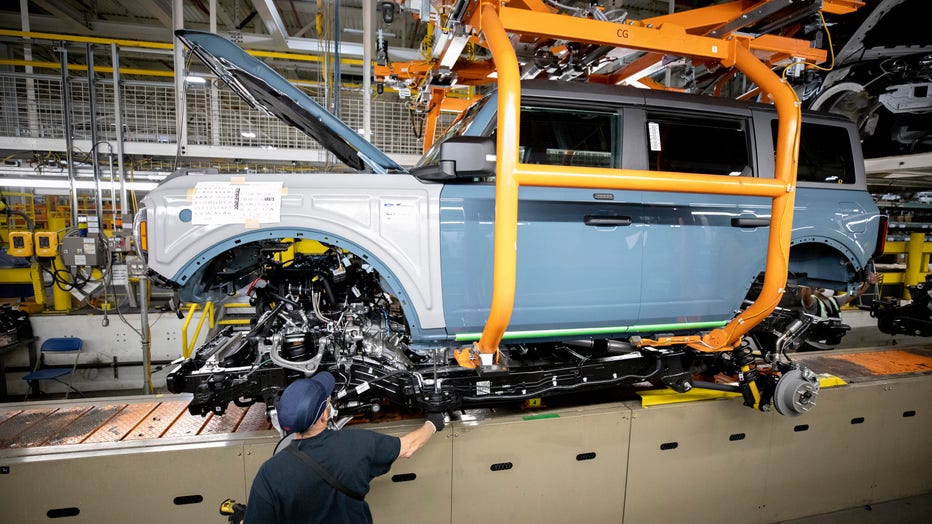 Production of the all-new 2021 Ford Bronco is underway at the Michigan Assembly Plant; the two-door and first ever four-door models are now on their way to Ford dealerships across America (Courtesy of Ford Motor Company)

“This American automotive staple is crafted right here in Michigan by UAW members and will continue the innovative nameplate with quality and pride,” said Gerald Kariem, UAW vice president and director of the Ford department. “UAW members are proud to launch this long-awaited re-birth applying new technology and utility to one of the most innovative brands in Ford’s storied history.” 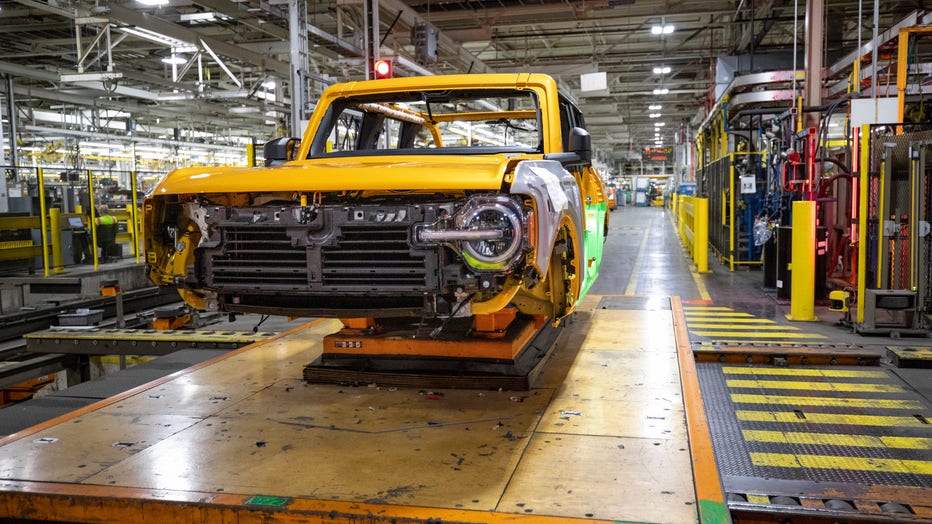