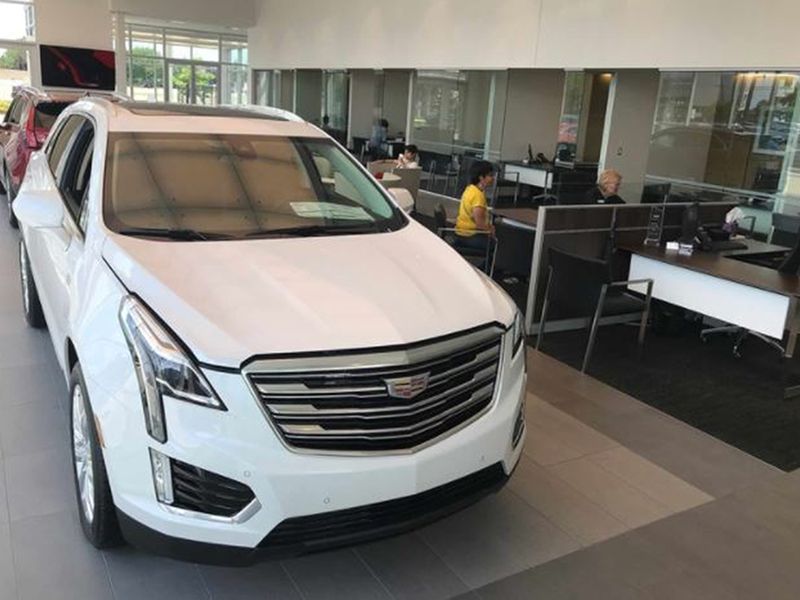 GM Financial will stop working with non-General Motors dealerships on off-lease vehicle payoffs starting July 1 to ensure GM dealerships have “priority access” to the vehicles coming back to market, according to a message obtained by Automotive News.

The microchip shortage is the primary motivator of the policy change, a GM spokesperson confirmed via email, “to better support our GM dealers through the current economic environment and the challenges they’re encountering sourcing quality pre-owned vehicles.”

Joe Bartuch, executive vice president of U.S. sales and credit for the lender, told GM that the captive finance company would notify customers over the coming weeks that the terms of their lease agreement stipulate they “are only able to submit a lease purchase request … by contacting GM Financial Customer Experience or working with a participating GM dealership.”

The policy will be in place for the remainder of 2021. GM Financial will then reassess its position on off-lease buyouts, the spokesperson said.

Many automakers have established off-lease policies that prioritize branded dealerships over competitors, and several GM dealers said they support the change.

“I am all for keeping all the off-lease GM cars in the GM family, as opposed to go out to Vroom or Carvana,” said Ed Williamson, dealer principal of Williamson Cadillac-Buick-GMC in Miami.

Leases make up 70 percent of new-vehicle sales at his store, and throughout the global microchip shortage, he’s bought every leased vehicle his customers have returned.

GM Financial “heard what the GM dealers wanted, and they reacted very quickly — within days from when the dealer council brought them this issue,” he said. “If you’re not a GM dealer, it might not be the best position. But with inventory so tight on new and used, it’s a great move for the GM participating dealer.”