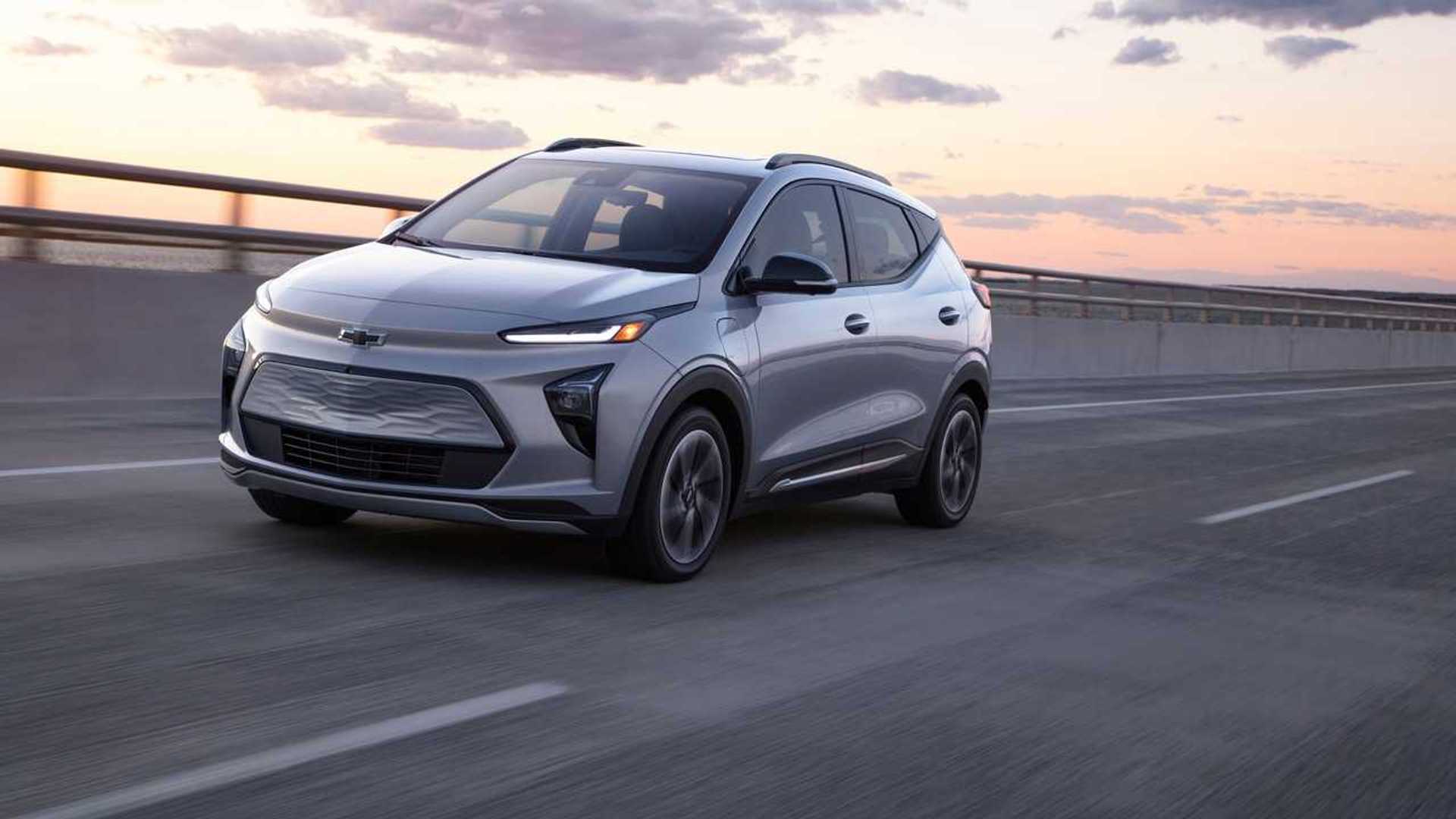 According to a new report by Automotive News, General Motors is now officially supporting the emissions requirements outlined by California in 2019. However, the automaker reached out to the Biden Administration requesting greater flexibility as it aims to comply with the rules beginning now through 2026.

The information reportedly came from a letter written by GM CEO Mary Barra, which was delivered to EPA chief Michael Regan. Prior to November, GM was still publicly supporting the Trump administration’s loosening of emissions targets. However, more recently, the company made it public that it would join hands with other automakers in support of California’s much stricter rules.

It’s important to note, back when GM was pushing back against California’s policies, Ford, Honda, and Volkswagen banded together to publicly support the emissions reduction strategy.

The article notes that GM and other automakers will be “out of compliance for the current 2021 model year and 2022,” based on California’s standards. GM’s plan is to work toward compliance by 2023, and then ramp up more aggressively from 2024 to 2026.

Barra notes that automakers should be able to work toward the more stringent rules at a later date, likely since they already made earlier plans to follow Trump’s guidelines in the near term. She also points to the years 2027 to 2035 as a time when a focus on battery-electric vehicles will be paramount.

Automotive News shared part of Barra’s email stating that companies could “comply with higher-level performance standards in the later part of the program through increased sales of pure EV vehicles.”

Despite GM’s continued announcements about an onslaught of EVs coming to market, it hasn’t really made much progress since it launched the Chevrolet Bolt EV years ago. A redesigned Bolt – as well as a Bolt EUV crossover – is in the mix for the 2022 model year, but all other projects seem to be further off.

What do you think of GM’s EV efforts as a whole? Do you agree with Barra’s suggested plans? Start a conversation in the comment section below.