The next-gen Scorpio will get a much more premium cabin than the current model, and will likely be loaded up to the brim with new features

The Scorpio continues to exist in its first-gen avatar, however, keeping in mind the rising competition in the SUV space, Mahindra is set to introduce a generational update for the car. The homegrown manufacturer has confirmed that the new-gen Scorpio will be launched by the end of this year, and ahead of its launch, the car continues to be tested on public roads.

The latest set of spy images of the next-gen Scorpio reveal some vital information about its design. The parked test mule features new stylish-looking alloy wheels, which could measure 18 inches in size. The multi-spoke alloy wheels have been wrapped in MRF Wanderer rubber.

The top-end variants of the Scorpio will likely be equipped with 18-inch alloy wheels, as compared to the 17 inchers seen on the current-gen model. The interior of the next-gen Scorip was also recently revealed, courtesy of another set of spy shots. The car featured a flat-bottom leather-wrapped multi-function steering wheel and a larger touchscreen infotainment system, with AC vents on each side and climate controls under it. 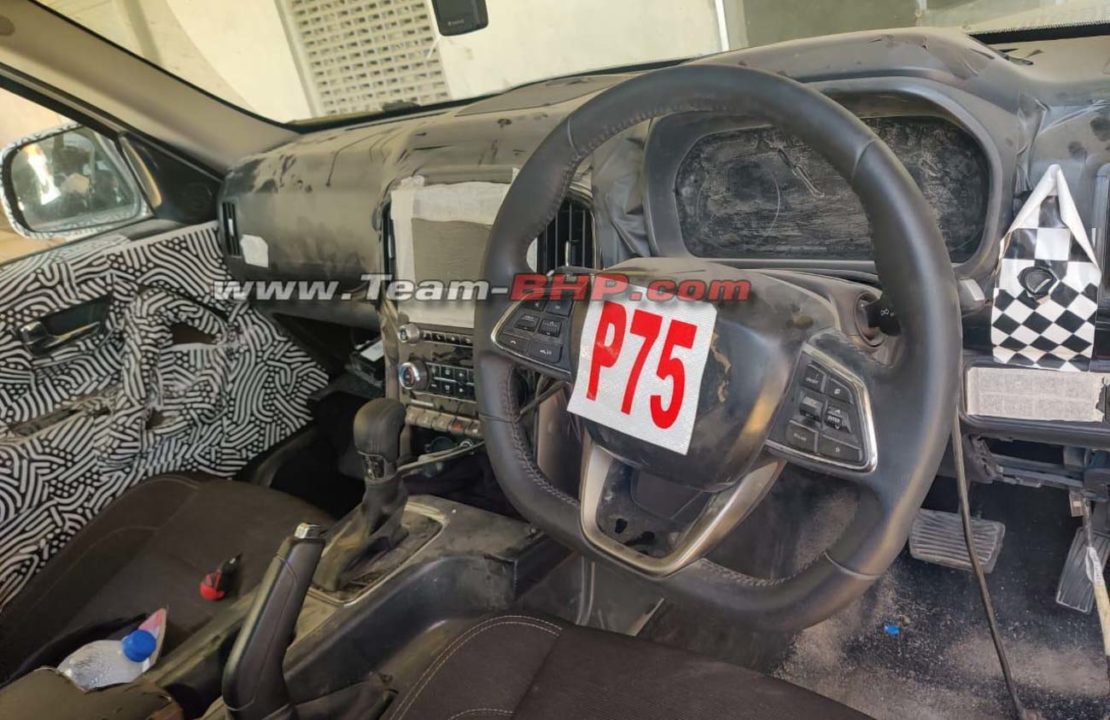 Overall, the cabin looks much more premium than the one seen on the current-gen model. The features on offer with the new Scorpio will likely include Android Auto and Apple CarPlay connectivity, automatic climate control, multiple airbags, vehicle stability management, connected car tech as well as an electric sunroof.

The next-gen Scorpio is expected to share its powertrains with the Thar, which means that it could borrow the off-roader’s 2.0-litre Stallion turbo-petrol and 2.2-litre mHawk turbo-diesel engines. The former puts out 150 PS power, while the latter produces 130 PS on the Thar. However, we expect the engines to be offered in a higher state of tune with the Scorpio. 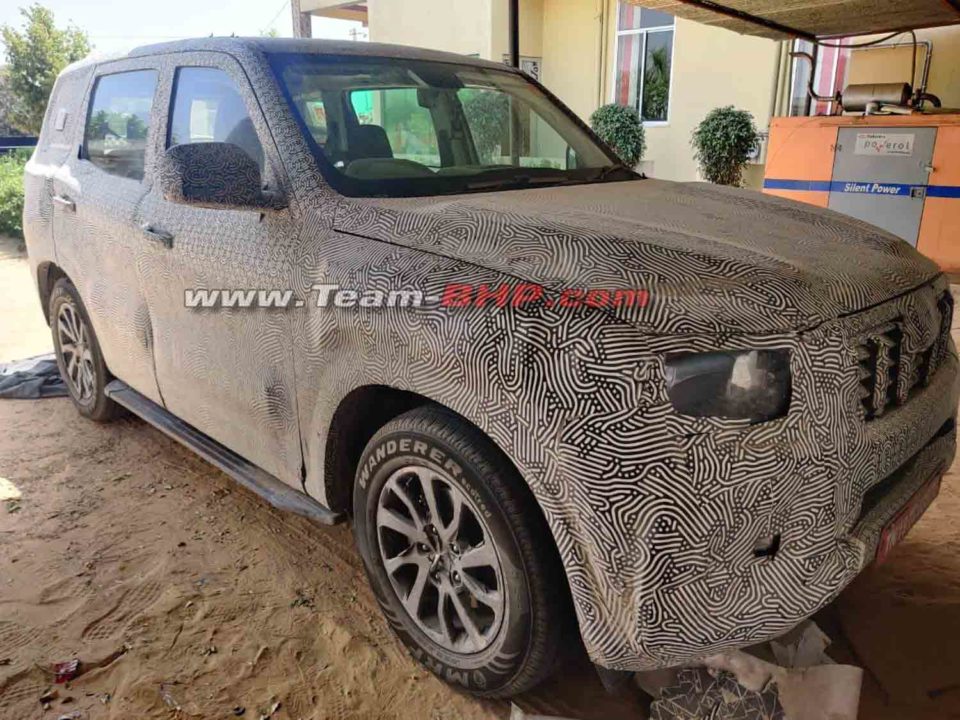 That said, the next-gen Scorpio will also be offered with a 4×4 drivetrain, which was discontinued once the BS6 emission norms came into effect. The Scorpio is currently priced from Rs 11.99 lakh to Rs 16.52 lakh (ex-showroom), but the new-gen model will cost slightly more.