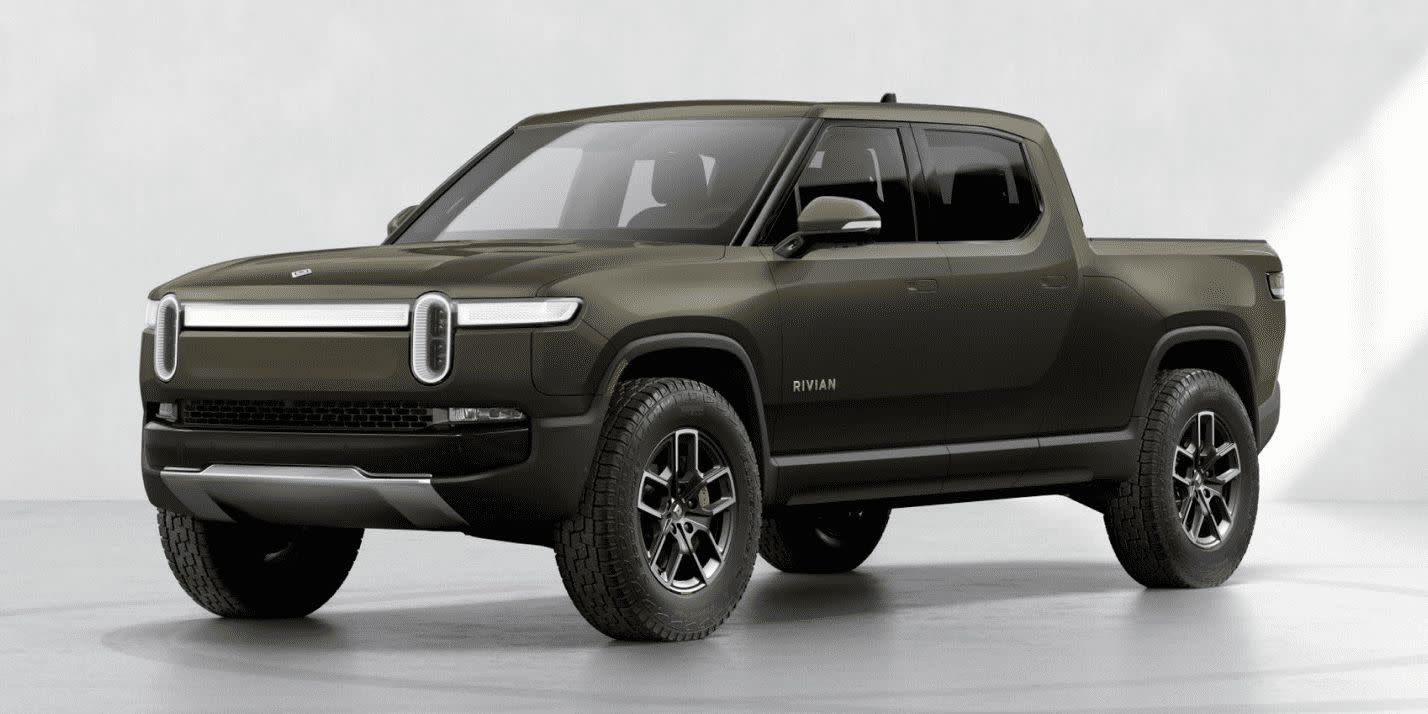 Customers who ordered the Rivian R1T Launch Edition will have to wait a bit longer than planned. The first deliveries of this new electric pickup truck were initially scheduled for July but will now take place in September 2021, as first reported by Automotive News and confirmed to C/D by a Rivian spokesperson.

The Launch Edition model (pictured here) starts at $73,000, comes in a special green paint color, and has its own badging. Rivian’s website says that reservations for this model are full. All Launch Edition models have an estimated 300-mile driving range; a larger battery pack with a claimed 400 miles of range is coming later and will cost $10,000 extra.

Other versions of the R1T include the $67,500 Explore and the $73,000 Adventure, both of which are said to begin deliveries in January 2022. The R1S SUV will follow later in 2022, and will also be offered in Launch Edition, Explore, and Adventure variants.

Both Rivian models will be produced at a plant in Normal, Illinois, that was formerly a Mitsubishi manufacturing facility. Rivian is also planning to build its electric delivery van there.