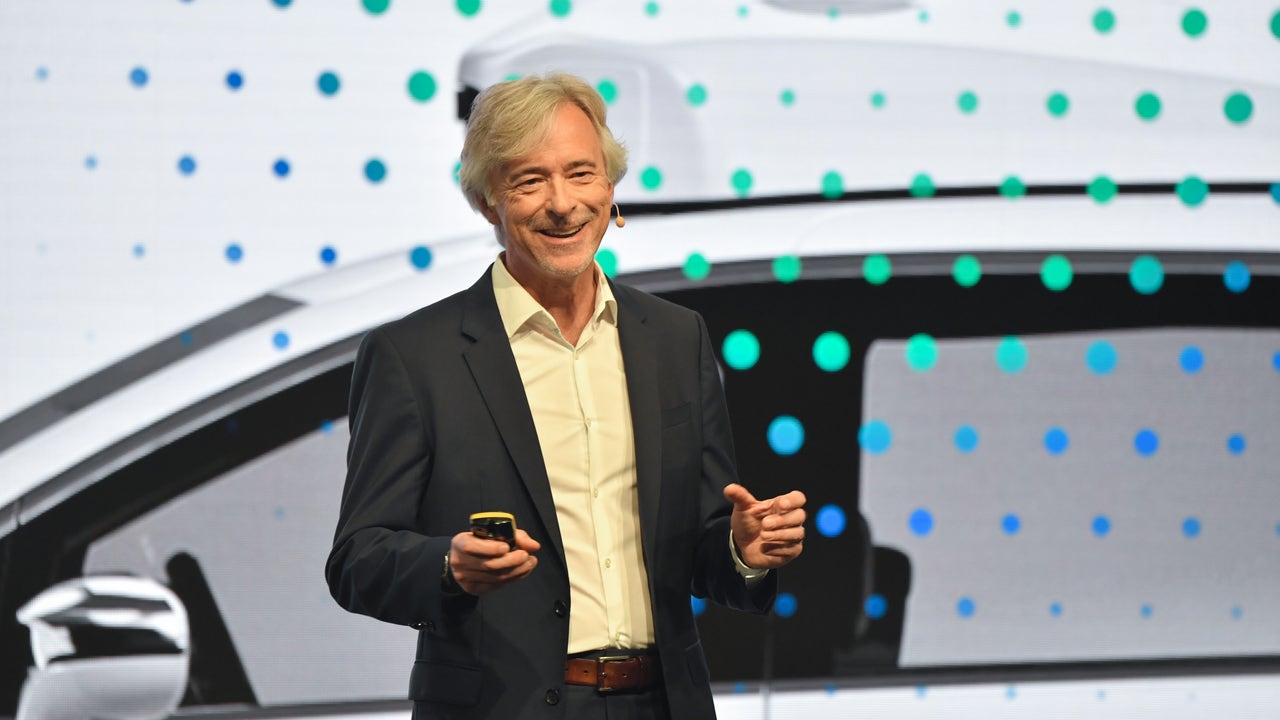 Self-driving car company Waymo gets $2.5B to broaden ambitions

MOUNTAIN VIEW, Calif. – Waymo, the self-driving car pioneer spun off from Google, isn’t allowing a recent wave of executive departures to detour its plans to expand its robotic taxi service.

The Mountain View, California, company made that clear Wednesday by announcing it has raised another $2.5 billion from a group of investors ranging from venture capital firms such as Andreessen Horowitz to a major car dealer, AutoNation.

With the latest fundraising, Waymo has raised a total of $5.7 billion in the past 15 months as it tries to build upon a driverless ride-hailing service that it has been operating in the Phoenix area.

The latest fundraising comes after Waymo’s longtime CEO, John Krafcik, stepped down in April, followed by the departures of the company’s chief financial officer and head of automotive partnerships.

Waymo is now being led by co-CEOs, Dmitri Dolgov and Tekedra Mawakana, who said the company plans to use the investment to continue to hone the technology that was first hatched inside of Google as a secret project more than a decade ago.

Waymo now operates as part of an Alphabet division called “Other Bets,” which has lost nearly $13 billion in the past years.

Even so, analysts have estimated Waymo may be worth about $30 billion — an estimate reflecting the high hopes that autonomous driving technology may finally realize its promise to revolutionize the way people get around.