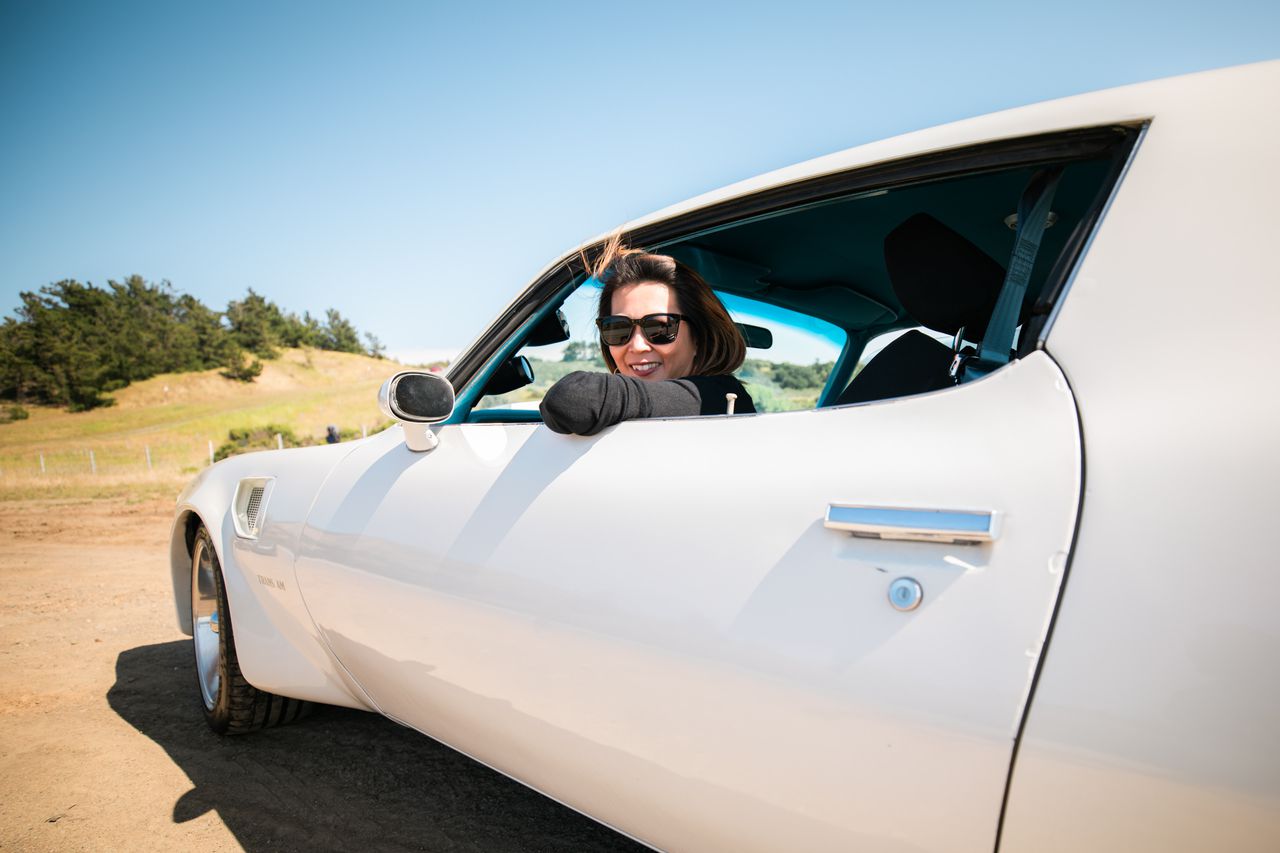 ANN ARBOR, MI — The recent first-place winner of the SPARK Entrepreneurial Boot Camp is set to relocate to Ann Arbor from California.

Throdle is a social media platform designed to connect car enthusiasts. In addition to typical social media fare such as the ability to post or share events, it also sports a section for users to build profiles detailing their cars and accompanying modifications.

“It allows you to show off or showcase what’s in your garage,” he said.

“It’s got so much to offer; people just have to get used to the format,” Stubstad said.

Although Throdle was originally incorporated in California, Lee incorporated the company in Michigan in October when she began working with SPARK. She has plans to move it officially to Ann Arbor and currently rents out space in SPARK’s offices.

Lee had originally planned to move the company last year, but was held up by the pandemic and a policy change that prevented immigration for those with L1 work visas. Lee, who lives in London, said she plans to be in Ann Arbor full-time by October.

She had been attracted to southeast Michigan in general because of the prevalence of the automotive industry, but Mayer said the density of mobility technology companies in Ann Arbor make it a “very attractive place to be.”

Lee’s decision to create Throdle was influenced in part by her desire to connect with more women in the car community. Some of her friends hesitated to attend events because they did not want to go alone to an event with a primarily male audience, like a NASCAR race, she said.

“It was intimidating going to an event as a woman,” Lee said.

The SPARK camp is aimed at helping local startups refine and hone their business ideas through intensive market research and mentoring. The eight-week program is open to 12 companies and culminates with a judged pitch with prizes.

Each company’s team is comprised of 24 entrepreneurs who work with SPARK’s roughly 100-person teaching team. Throughout the first part of the program, they talk to people in the industry to discover the marketability of their business. There is one caveat: they cannot pitch their product.

Bill Mayer, vice president of entrepreneurial services, said entrepreneurs often try to rush starting their business, skipping ahead to creating a product or service without assessing the buyers.

“Prove that the market wants your product or invention or idea first,” he said.

The camp also helps them streamline pitches and avoid what he called “buzzword soup.”

“We’re not asking them to do anything they shouldn’t already be doing,” Mayer said

Lee said she particularly enjoyed the mentorship aspect of the program. She had four sessions with group mentors, one of whom later introduced her to a lead investor of Throdle.

“Had I not been part of this program, I would not have met these individuals,” she said. “I think that’s truly the power of the program.”

Lee plans to use to prize money from SPARK to attract more people to Throdle, which currently boasts 2,000 users. An updated version of the app is slated to launch in August and will include more events features and highlight several national automotive clubs that have joined the app.

Throdle is community-based and not meant for influencers who post others’ work, according to Stubstad, who was part of the app’s beta testing. He said the individual car profile is a “big game changer.”

“Once you sit down and see how in-depth it is, it’s really awesome,” Stubstad said.

The post-pandemic office? West Michigan is working on it.