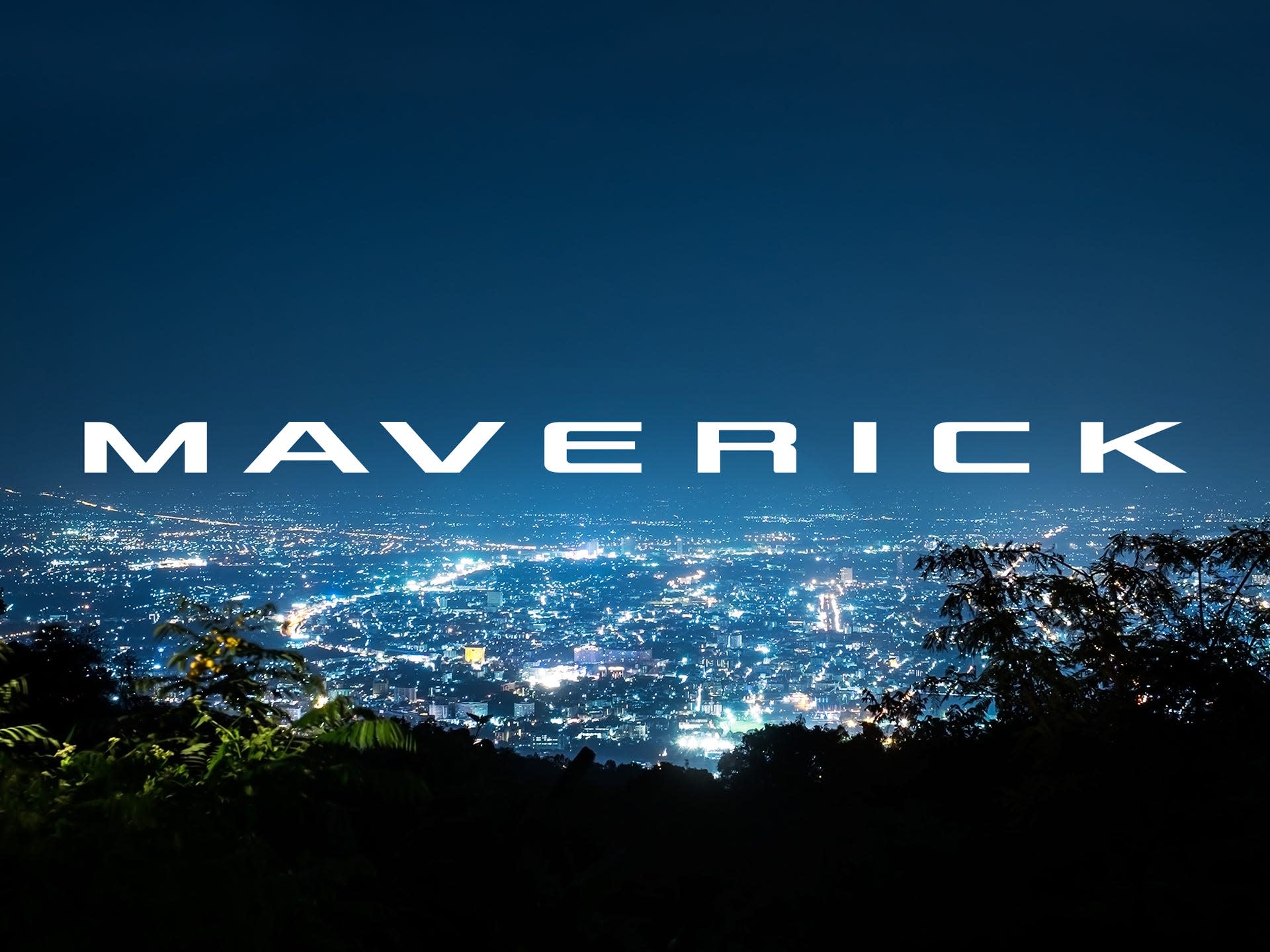 The Ford Maverick debuts next week. Here’s what we know so far about the cheap, compact pickup

Ford made a splash last month when it unveiled the F-150 Lightning, its first electric pickup. Now it’s set to turn heads again with the reveal of its first brand-new truck model in decades.

After months of rumors and spy shots, Ford confirmed on Thursday that the Maverick – an all-new compact pickup to slot below the mid-size Ranger – will debut on Tuesday at 6 a.m. ET. You can see the new truck then on Ford’s website, its social channels, on Hulu, and on actress Gabrielle Union’s social media accounts.

Although we won’t know anything concrete until next week, we already have some ideas about the Maverick from leaks and Ford’s own teasers. Here’s what we know so far.

A teaser video Ford released Thursday gave us our best hint yet at what’ll be under the hood of the Maverick.

A “hybrid” badge on the pickup’s tailgate indicates that a hybrid powertrain will at least come as an option and could be standard. Since the Maverick is expected to be manufactured on the same platform as the Bronco Sport crossover, it could also get that model’s top-tier engine – a 250-horsepower turbocharged four-cylinder – as an option.

If a hybrid option comes to bear, the Maverick would be the only hybrid Ford truck except for the F-150 PowerBoost, launched in 2020. The Ranger doesn’t currently offer a hybrid version.

Expect towing and payload capacity to be considerably less than that of the Ranger, which can pull 7,500 pounds and carry up to 1,860 pounds in the bed. But the compact Maverick isn’t really for people who need to tow heavy trailers or carry massive amounts of lumber – that’s what Ford’s burlier trucks are for.

Judging by the spy photos that have come out so far, the Maverick will come in a four-door configuration and may not offer a two-door option like the F-150 and Ranger. But that makes sense, given that the Maverick will likely target casual buyers who care more about interior space than bed length.

Inside, the Maverick could share an eight-inch touchscreen with the Bronco Sport and will probably come equipped with Apple CarPlay and Android Auto as standard. Like the crossover, the Maverick will likely come standard with Ford’s Co-Pilot360 driver-assistance package, which includes collision avoidance, blind spot monitoring, and automatic high beams.

Extra safety and driver-assistance tech, like Ford’s BlueCruise hands-free driving feature, could come as an option on upper trims.

The Maverick will be more compact than the Ranger, but that’s about all we know about its dimensions so far. The Ranger sits at 211 inches long and around six feet tall. There aren’t any new pickups currently available in the US substantially smaller than that.

That means Ford is tapping into a market for small, car-based pickups that automakers have all but abandoned in recent years, as trucks have ballooned in size and compact models like the Subaru Baja were killed off. The Maverick’s closest rival may be the Hyundai Santa Cruz, which was announced in April and goes on sale this summer.

When it comes to MSRP, the Maverick will surely run you less than the Ranger, which starts at just over $25,000 for a two-door model or around $27,500 for the SuperCrew four-seater. Ford told dealers last year that a sub-$20,000 pickup was on the way, according to Automotive News.

If Ford is indeed able to bring the Maverick’s retail price below 20 grand, the new compact truck would become the company’s most budget-friendly offering, undercutting the $20,395 EcoSport crossover. It’s set to go on sale in fall 2021, Ford says.

Expect a handful of trim levels, including the XLT model shown in Ford’s first teaser photos of the truck. Judging by the trims offered for the F-150 and Ranger, there will likely be a more basic XL model along with at least one more premium version. Pricing could fall in the $30,000-$40,000 range for a fully-loaded Maverick.

Michigan Assembly Plant resumes shipping Ford Broncos after 25 years
Wayne — Andrew Pawlak recalls the emotional day when the final Ford Bronco rolled off the line here at Michigan Assembly Plant a quarter of ...
White House denounces the idea of a ‘Ford F-150 tax’
In general, when it comes to rhetorical framing, Republicans tend to trounce Democrats. For example, it was the GOP and its messaging specialists who ...

Origin Materials Launches Net Zero Automotive Program With Ford Motor Company
News and research before you hear about it on CNBC and others. Claim your 1-week free trial to StreetInsider Premium here. Sustainable automotive supply ...