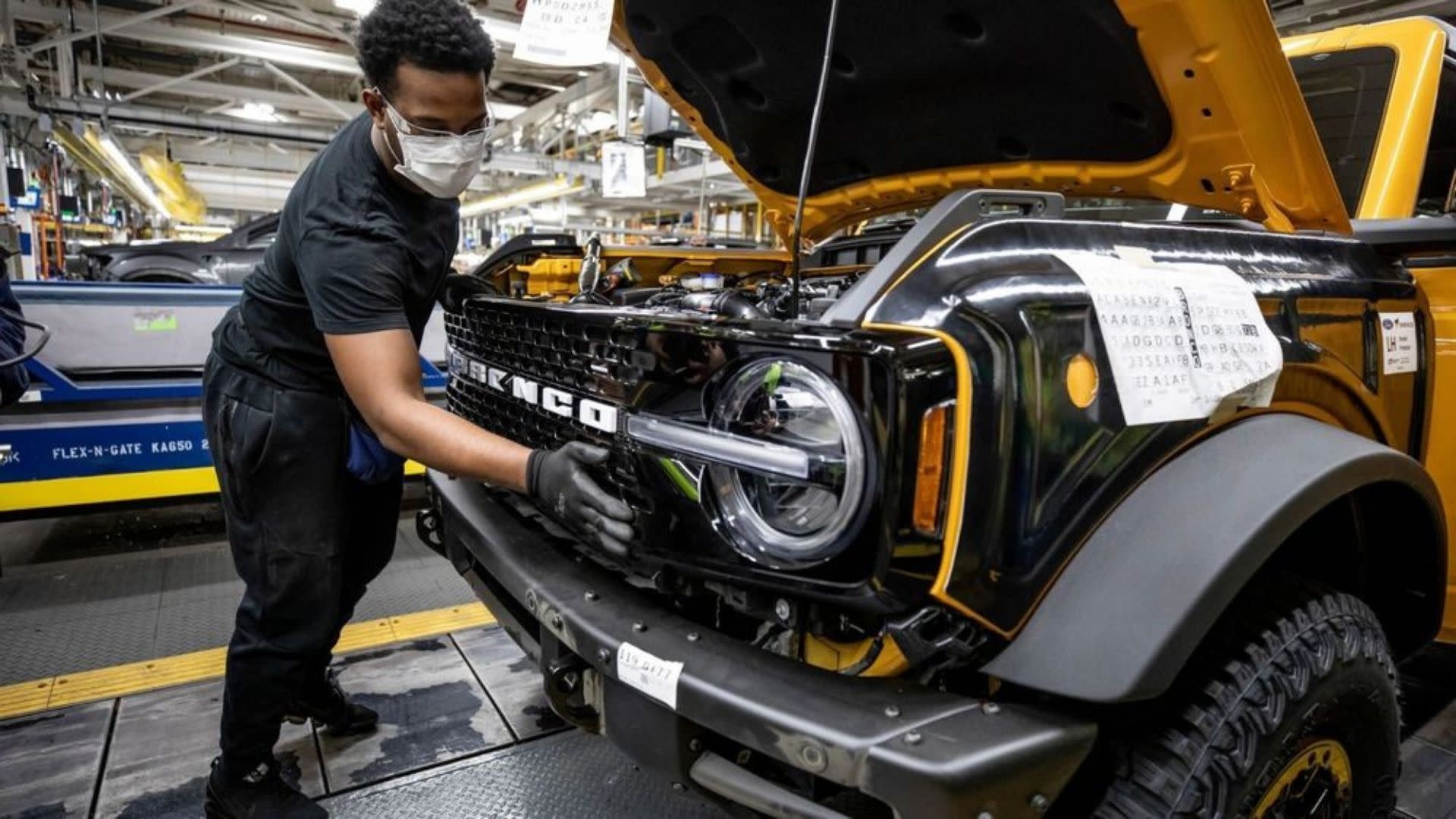 If you think the dealer lots around town are looking empty, you’re not imagining things…

New research conducted by Cox Automotive confirms what we already suspected: the number of new cars for sale in the United States is rapidly shrinking. According to Cox, toward the end of May there were only 1.78 million unsold new vehicles in the country. Compare that to the same point in April, where 2.24 million unsold new cars were on the market, and you start to get a better idea of what’s going on. Fewer new vehicles are available and demand is still strong, which isn’t a great situation for consumers.

Find out the latest on surging used car prices here.

Lest you think there was just a dramatic drop from April to May, this trend has been developing since the middle of December. As we’ve observed and you might have as well, many dealerships have large, empty portions on their lots where before hundreds of new cars were ready to be sold.

Cox says new vehicle inventories were 43% lower at the end of May than during the same time period in 2020 and down 54% when compared to 2019. Considering in May of last year many automakers had completely shut down certain production lines, it wasn’t like many cars were flowing to dealerships. Plus, quite a few consumers were anxiously waiting to see if predictions of people keeling over in the streets would come true before they signed on for a 72-month loan.

Demand for new cars has been surprisingly strong as the pandemic has waned and people are returning to normal. However, automakers have struggled to keep up with the surge, thanks in part to the shortage of processing chips. As we’ve covered before, health measures on production lines, shortages of other vehicle components, and even a lack of workers wanting to come back to factories have also helped keep new car supplies low.

What brand car you want to buy will help determine just how much of a struggle you might face. Cox found the automaker with the lowest national days’ supply was Toyota and by a lot with just 18 days of supply. Its luxury arm, Lexus, came in second from the bottom at 23 days, while Chevrolet and GMC were right behind it at 25 days each. Ford, which has been slashing production the most in North America, sits at 36 days. Not surprisingly, getting a Fiat or Alfa Romeo is considerably easier, with those two brands boasting 80 and 88 days of supply, respectively.

Not surprisingly, SUVs, crossovers, and trucks continue to be hot items with consumers, leading to especially low inventories. However, the shocking news is that minivans have the lowest new vehicle supply out there, thanks in large part to few Toyota Siennas and Chrysler Pacificas.

You might be wondering how long the strong new vehicle sales will last as the supply dwindles. Cox Automotive senior economist Charlie Chesbrough addressed that. “Supply was much lower in May than in April, but it is hard to say sales have been negatively impacted yet,” said Chesbrough. “However, we expect that June’s sales numbers to show less activity since dealers can’t sell what they don’t have.”

Volkswagen Electric Cars Showcased at the Petersen
Looks like the future is going to be all-electric, and the Petersen Automotive Museum is celebrating it with their exhibit, “Building an Electric Future: ...
Dealers Are Running Out Of New Cars To Sell
Photo: AP (AP)Hyundai sales are good in the U.S., Porsche is going to issue a recall for Taycan, and Volvo. All that and more ...

Extravagant cars of the most infamous world leaders
...

Group Warns UK Laws Threaten Classic Cars
⚡️ Read the full article on MotoriousSadly, this is anything but a shock…Since December of last year, we’ve been covering how laws in the ...
Car & Automotive