First, the bad news: The semiconductor chip shortage roiling the auto industry is a look into the future.

It has impacted all facets of the industry, including human-machine interface (HMI) development teams and those companies who are part of the embedded user interface supply chain.

Since HMIs – with their requisite animation and graphics – are compute-intensive, they require the microprocessors and memory devices currently in such short supply.

The shortage began when the pandemic temporarily shut down auto production last year, causing chip manufacturers to shift their focus to sectors such as consumer electronics. Because of stronger-than-expected recovery in vehicle demand, and due to the long lead time for producing automotive chips, the shortage hit the industry hard in the second half of 2020.

It’s a serious problem that threatens the fragile economic recovery, according to a recent CNBC report citing analysis from consulting firm AlixPartners.

The shortage is projected to slash more than $60 billion in revenue from the automotive industry worldwide in 2021. Some automakers are temporarily idling factories or cutting production, including Ford and General Motors. Tesla also halted production of its Model 3 electric cars.

The pandemic is the root cause of the current shortage, but past chip droughts have resulted from events such as the March 2011 earthquake and tsunami in Japan.

Geopolitical tensions also can jeopardize chip supplies, which is why Congress is considering bipartisan legislation to boost U.S.-based chip production.

But the truth is, product designs typically feature specialized chips that require a long lead time to change, so there’s no “one weird trick” to ensure access.

To avoid lengthy shortages that cut into production and profits, OEMs need to build flexibility into their collaborations with silicon suppliers.

Silicon companies choose not to maintain large product inventories, instead manufacturing products on demand. Their business model works for them, but it exposes OEM customers to significant risk, as this latest shortage demonstrates.

The competition for chips will grow as the Internet of Things increases pressure on manufacturers to produce an unprecedented volume of processors for consumer devices at the same time automotive demand increases to power new vehicle technologies.

So, to position themselves for success during future chip shortages, automakers should consider the silicon supply reality when designing next-generation user interfaces.

Keep in mind that the more specialized the automaker’s chip is, the harder it will be to replace when demand outstrips supply.

Smart product design includes a plan to be flexible when silicon becomes scarce so the OEM can rapidly pivot their HMI to other chips. OEMs must remember that when selecting chips; choices they make at the design phase can have repercussions across their entire business.

Planning to Be Nimble

By working with HMI design and development partners that separate out the hardware-independent part of the design process and automate hardware code generation, OEMs can swap out chips in weeks rather than years, generating significant cost savings on hardware without compromising the look, feel and performance of the HMI.

If the design tools are nimble, the automotive designer can not only take advantage of what the chip can provide, but also extend features across the lineup. 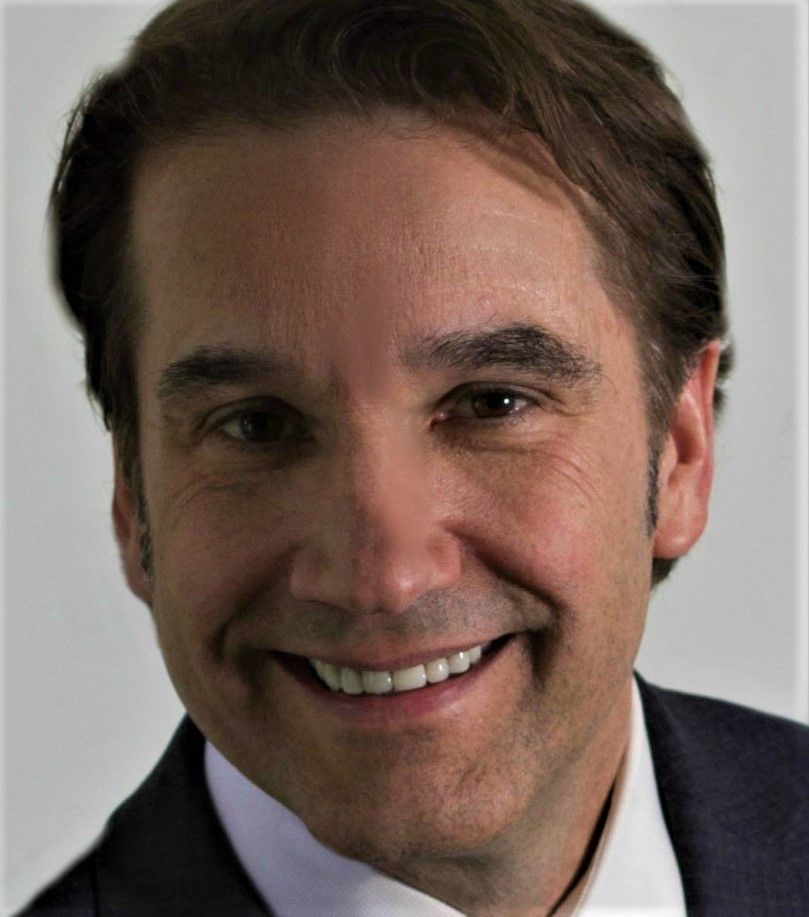 Flexible HMI design can center the driver’s relationship with the car and make technology affordable so that customers can get more features for less money. That can include critical safety features such as head-up displays, which can then be extended beyond the luxury vehicle market.

Even if chip supplies catch up with demand in the short term, automakers need a better plan because onboard technology is proliferating, and autonomous vehicles will require even more computing power.

Rising demand across other industries makes future chip shortages even more likely. Smart product design is the way forward, offering greater hardware flexibility and putting automakers in the driver’s seat for the road ahead.

Mike Juran (pictured above, left) is CEO and co-founder of Altia, a graphical user interface design company based in Colorado Springs, CO.