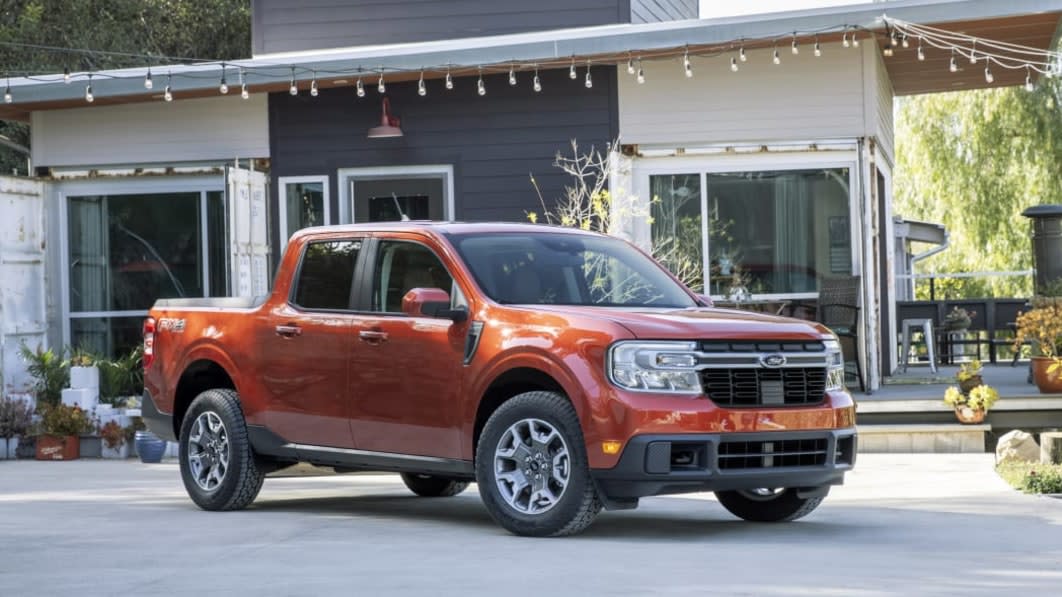 Ford’s recently-unveiled 2022 Maverick is nearly a foot shorter than the Ranger, it’s built on a relatively light unibody platform, and it’s available with a hybrid powertrain. Although it sounds like it would be a perfect addition to the automaker’s European lineup, executives confirmed there are no plans to sell the Blue Oval’s smallest truck across the pond.

Industry trade journal Automotive News Europe reported that the Maverick nameplate won’t return to the European market, where it previously denoted a pair of SUVs, due to a perceived lack of demand. Ford Ranger is the best-selling truck on the Old Continent, but only 12,000 units found a home in the first quarter of 2021. That’s a 44% increase compared to 2020, a year marred by an economic slowdown linked to the coronavirus pandemic.

Body-on-frame pickups like the Ranger, the Volkswagen Amarok, and the Toyota Hilux haven’t merged into the mainstream in Europe. Broadly speaking, they’re expensive to buy, expensive to register, expensive to refuel, and wholly impractical due to their size. Most are purchased by motorists who legitimately need a cargo box. Smaller, car-based pickups (like the Dacia Logan) were gradually canned over the past few years due to low sales.

Whether the Maverick could thrive in these circumstances is a point of debate; it might not be the middle ground it sounds like. While it’s small by American standards, it’s much larger than most of the best-selling models in Europe. For example, the best-selling car in March 2021 was the Peugeot 208, a small, Ford Fiesta-fighting hatchback that stretches approximately 159 inches long, 68 inches wide, and 56 inches tall. Its biggest available engine is a 1.5-liter turbodiesel four-cylinder. Meanwhile, the Maverick pickup measures around 199 inches long, 72 inches wide, and 68 inches tall.

Australia, meanwhile, is a market where pickups reign supreme, but website CarAdvice reported the Maverick won’t be sold there, either. It learned from unnamed sources that the model was developed only with left-hand-drive in mind.